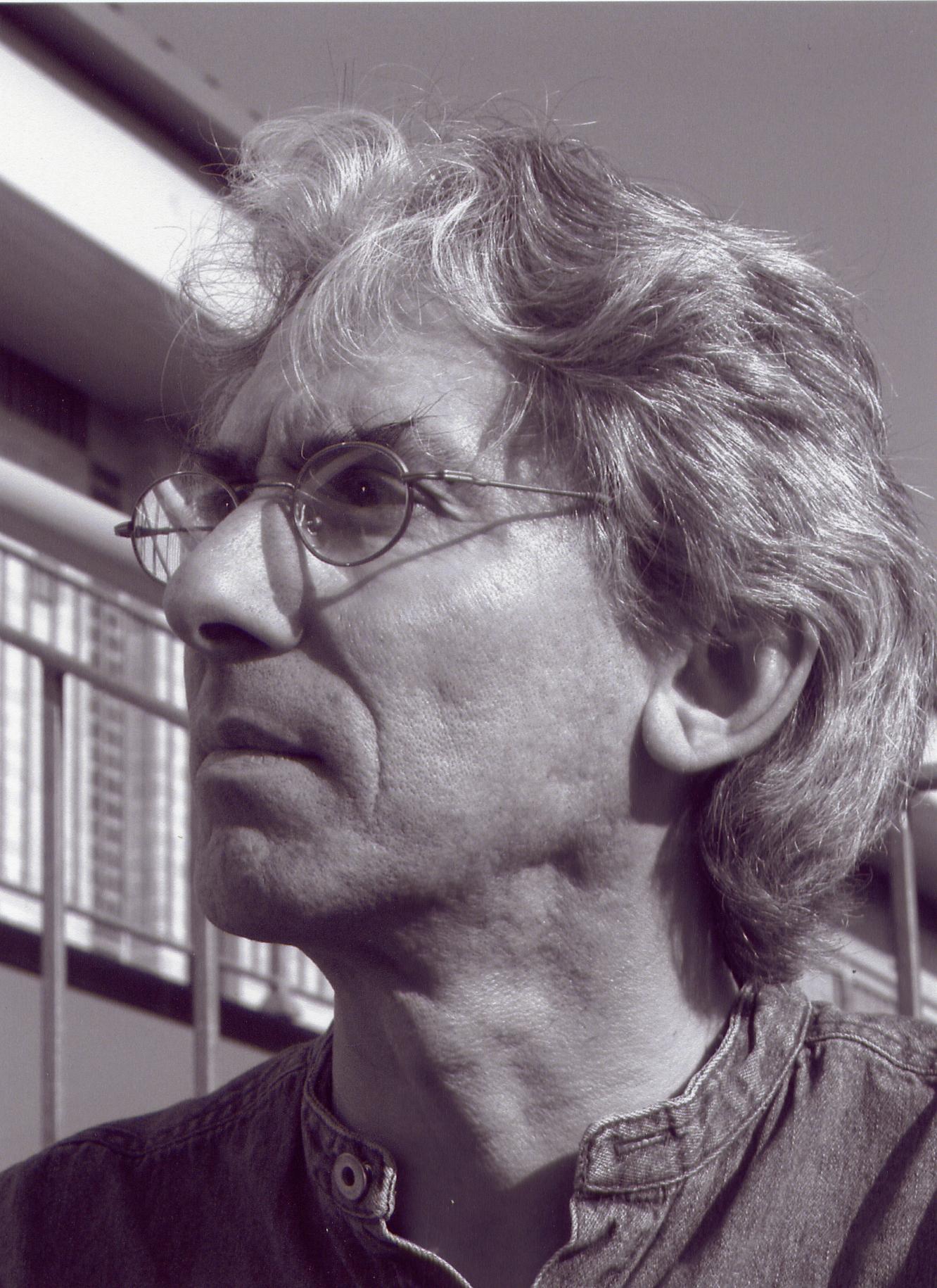 Roger Marsh is a composer with particular interests in music for voices and music theatre.  His 1977 vocal piece Not a soul but ourselves…is based on texts from James Joyce’s Finnegans Wake. A setting of Albert Giraud’s Pierrot Lunaire – 50 Rondels Bergamasques  was released in 2007 on NMC records, and a major work for the Hilliard Ensemble, Il Cor Tristo – a setting of two cantos from Dante’s Inferno – was released on the ECM label in 2013.

In December 2013 the Hilliards also premiered Poor Yorick a setting of the Death of Yorick from Sterne’s ‘Tristram Shandy’.   Another theme in Marsh’s work is the influence of Japanese traditional music, which has found expression in a number of instrumental works, most recently Kinshi (2015), composed for the Manchestre University ensemble ‘Vaganza’.

Roger Marsh is also known for his abridgements and productions of all the novels of James Joyce for Naxos Audiobooks, including  Joyce’s  Ulysses – unabridged on 22 CDs (2004).   His music is published by Chester Novello and Peters Edition, London.