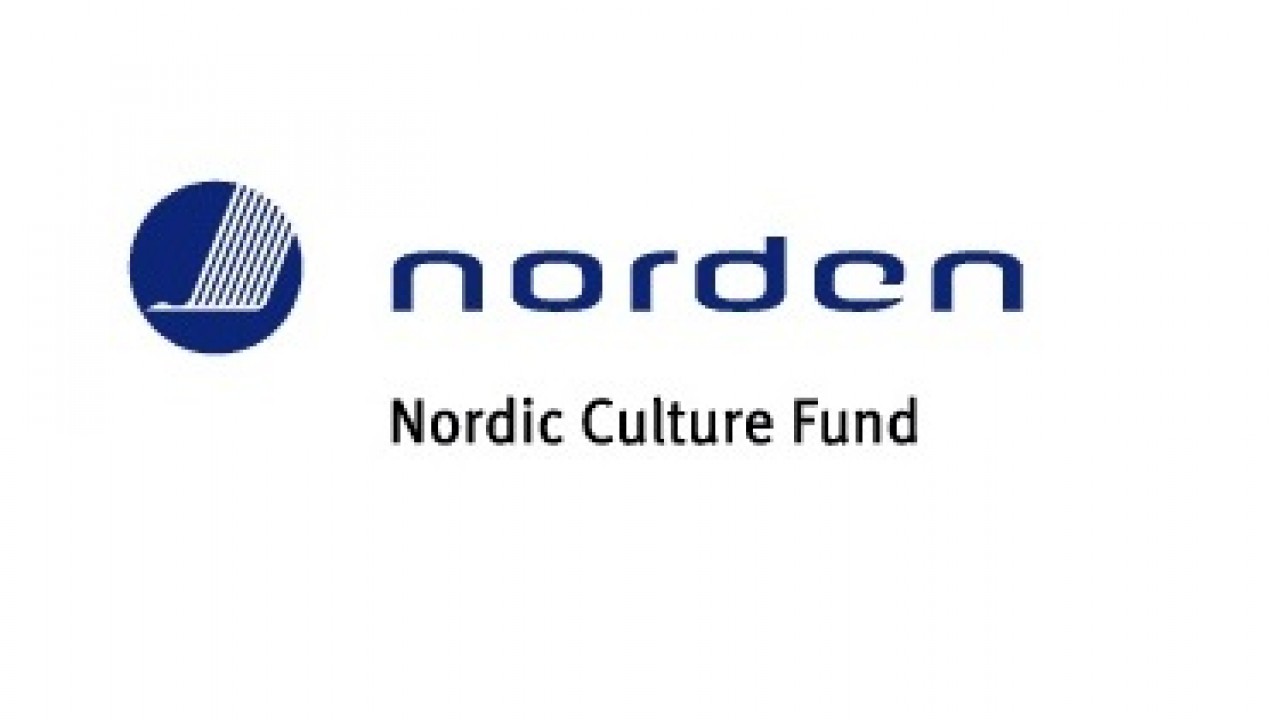 The exploration of A NEw Music Of Northern Europe is the basis of this research project. ANEMONE sets out to investigate the musical characteristics and achievements of a network of Nordic countries – Finland, Sweden, Denmark, Norway and Iceland – within the contemporary music scene.  It embraces not only art-music, but also jazz, folk and popular styles, tracking internationally-recognised musical innovation in whatever genre, over the last 100 years or so. Beyond discussing and evaluating that corpus of music in itself, the broader context of cultural and national identity needs an in-depth consideration. Ultimately, ANEMONE will ask: is there a distinctively ‘Nordic’ musical style?

Against this background, ANEMONE brings together a research group of North-European scholars with expertise in the musics from each of these five Nordic countries,  and will result in a collaborative publication. This symposium would amount to a versatile assemblage of perspectives, critiques and analyses covering  widely-diverse musical genres. Whereas for Finland, its internationally-acclaimed ‘school’ of composition most prominently concerns art-music repertoire, as might be the case in Denmark, the equivalent in Norway (for instance) would be in jazz; for Iceland, popular music (though with some cross-over with folk-music idioms) and in Sweden, electronic and experimental music, and so on.